Rod High, executive producer for projects at Tulsa-based Cryptid Films LLC, has been a screenwriter for more than a decade. He left his native North Carolina to pursue his dream of making films by moving to Arizona and creating High Entertainment. Cryptid Films is a subsidiary of the Arizona-based movie development company. A long-time fan of horror movies, particular creature features, High has multiple films in development. His love of horror dates from his childhood when he became enamored with cryptids such as Bigfoot and the Loch Ness Monster.
Josue “Sway” Garcia is a native of Orange County, Calif. His experience includes directing, writing, and producing. Garcia has had multiple PA roles on television shows including Babies, The Daily Show, El Coyote and more. Sway also has experience in editing, lighting, acting, and visual effects. He will bring his life-long enthusiasm for movie-making to Cryptid Films.
Brad Heath, a California native and current Oklahoma resident, has a keen interest in the film industry. Currently working as a writer and editor, his broad knowledge of Oklahoma history and lore is a strong addition to the team. He is a current member of the Oklahoma Air National Guard and brings a vast knowledge of military experience and expertise to the set. His broad knowledge is a strong addition to the team.

“Most of my work has been on the production side in television,” Heath explains. “Fox Sports – production trucks – in Oklahoma. Having that background is just one of the things that I bring to the table.”

In addition, Heath owns about 35 acres of land outside Tulsa in the general area where Cryptid Films plans to shoot The Kiamichi Project. “That’s one of the reasons I was definitely interested – because the plan is to film it in Oklahoma.”

While growing up in the shadow of Hollywood in California, Heath said he’s watched as Oklahoma has grown into a popular filming location. “Oklahoma has really been a hotspot in recent years.”

Oklahoma is also a hotspot for the paranormal, and one of Heath’s side projects is a podcast about the paranormal, Oklahoma Paranormal Podcast. “We do the podcast for fun, and it’s about anything and everything that has to done with paranormal activities. People come on to share their stories.”

But, Heath says, one of his greatest strengths is in writing. “I am a writer. I have coauthored a book and written one on my own. I have had articles in multiple publications around the country. To be part of the team and come on as an associate producer, this is just thrilling for me.” 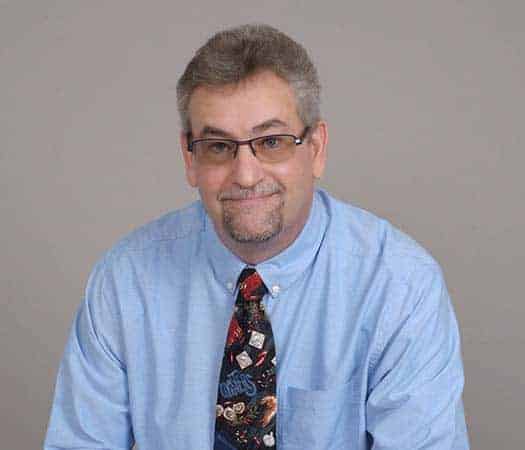 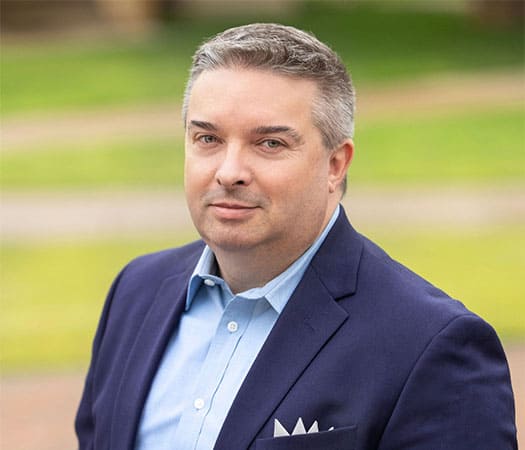 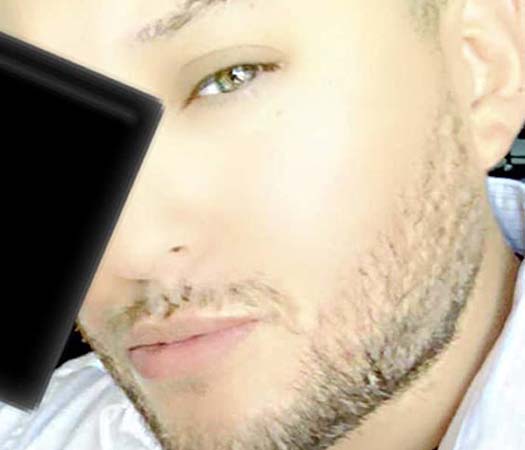 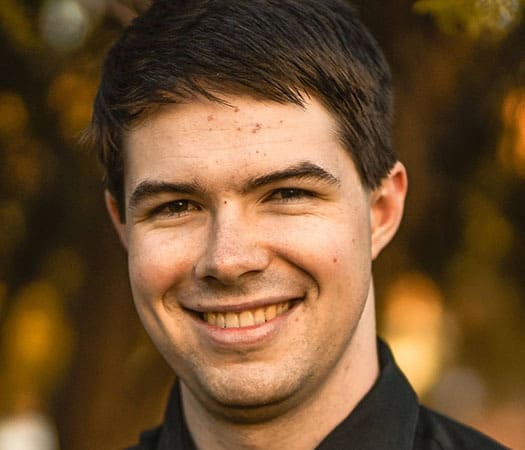 View Profile
Rose Tring is the owner of AZ Media Maven, a public relations and social media agency in Arizona. She has represented High Entertainment and its subsidiaries for two years, and coordinates media coverage for the company and its subsidiaries. Rose has a background in print journalism with more than two decades as a reporter and editor at newspapers nationwide. You can reach her via email at rose@azmediamaven.com
Toni Steffen is the owner of Arizona-based Websites by Toni. She is the creative force behind our website. 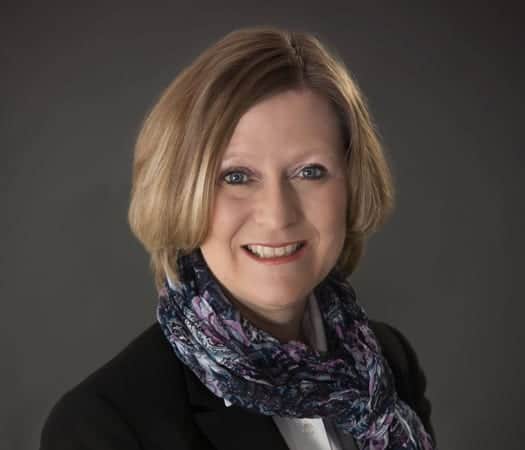 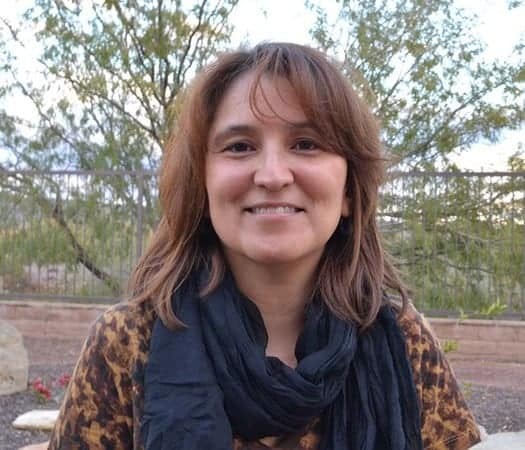 Contact us for more information, questions, or film investment opportunities.